Bridging The Gap Through Charitable Partnerships

Our commitment is to enrich the lives of our youth by addressing the NEED for BETTER education and self-awareness.

Our vision for the foundation is to provide premium programs that foster self-responsibility, awareness, and create an atmosphere for intellectual growth. The goal is to offer the support and resources needed to thrive at home, school, and beyond.

To create an organization to help children establish and promote academic achievement, self-awareness, and mental development through independent scholarships. The ability to change one person in a positive way contributes to success in our society. I want to share my story so that it may inspire a young individual to develop a strong leadership mindset. This is the legacy I want to achieve, and this is MY WHY! 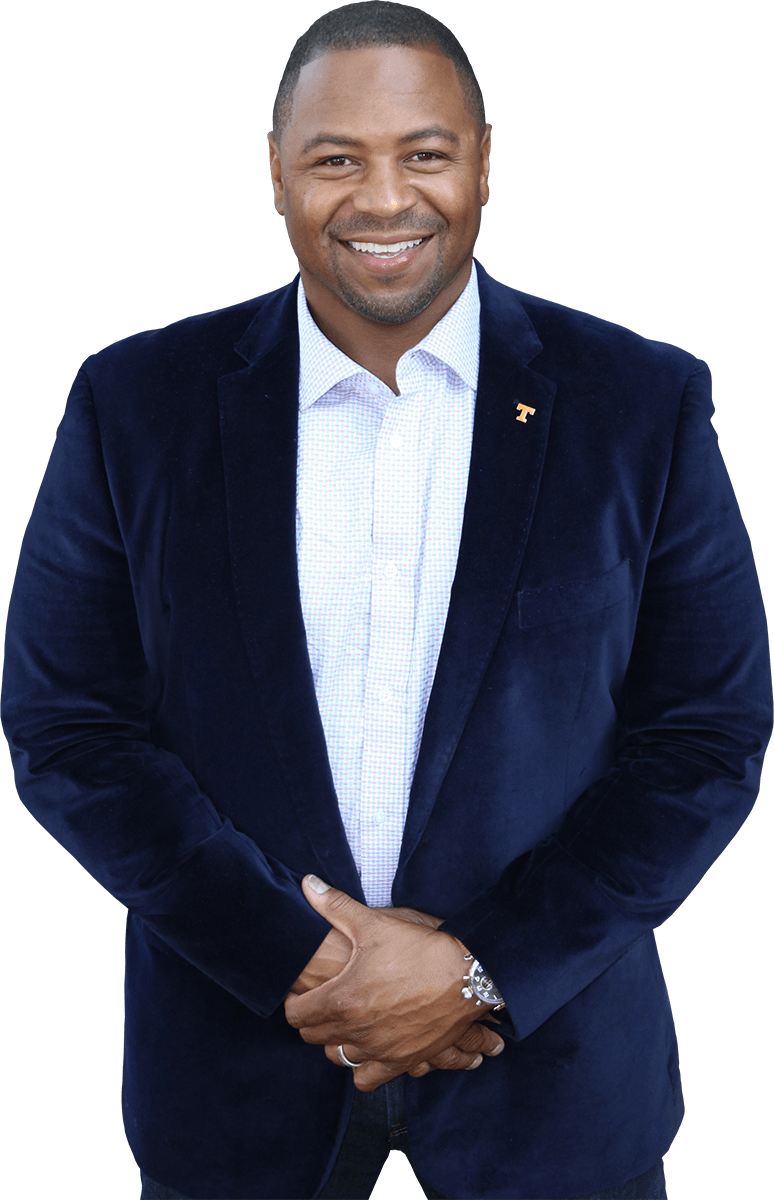 Phillip Crosby is a native North Carolinian. He is a college graduate with a bachelor’s degree in Logistical Studies and City development, and a Minor in Art from the University of Tennessee. He is also a vetted NFL Alumni. As a student athlete, he received a National Championship Title as well as two Southeastern Conference Championships. After college, he continued his football career with the Buffalo Bills where he was a fullback and special team’s captain.

During his childhood, Phil was a weekly YMCA camper throughout the summer months. He attached himself to programs that encouraged self-awareness and provided mentorship. These opportunities helped to establish good leadership qualities, structure, discipline, and resilience.

Surprisingly, skateboarding and BMX cycling was his passion as a young kid. It wasn’t until middle school that he had any interest in playing football. The anticipation of joining a team was exciting! It would later come with disappointment as he didn’t make the team his eighth-grade year. That year taught him a valuable lesson on how to overcome adversity. He was filled with disappointment and anger but empowered by determination to make the team for the next year. He proceeded to engage all the skills he learned while attending mentoring and leadership camps.

With determination, he created obstacle courses in his front yard to work on ball drills, speed, agility, and strength. The next year, he made the team and excelled at the sport. This mindset laid the foundation for Phil to receive a full scholarship to The University of Tennessee. As a college athlete, he truly embraced this role and utilized the life skills he was taught to prepare him for the next level.

Phil is truly the epitome of hard work! The road towards his professional career had hurdles to say the least. The early predictions of being drafted to becoming an undrafted free agent made for a moment of concern. He reflected back to his eighth-grade year and that disappointment he felt. The statement he made was simply, “I’m prepared for this moment!” With those hurdles came triumph and he proceed to take advantage of every opportunity given as a rookie. Phil never took anything for granted and he worked hard as a rookie to secure his spot on the team during training camp.

The NFL was the next level and a major accomplishment in Phil’s life. This opportunity opened many avenues for him on a social level. Being able to transition his mind and use the platform he was given is rewarding on so many levels.

Being a part of the league was exciting. As a young player, Phil, developed great relationships within the community. He was able to use his platform in ways that encouraged youth. He took the time to visit children’s hospitals and share his story with kids. Phillip has a major heart for giving back! On his days off, he would read to elementary children and serve in camps for kids with disabilities.

Phillip wears his heart on his sleeve.  He treats life with great passion. He is a humble person eager to leave a lasting impression that others will remember. He is always willing to listen to others and provide a moment of encouragement. It is simply how you impact a life. This is truly Phil!

Providing a way of athleticism through health and wellness kids programs. 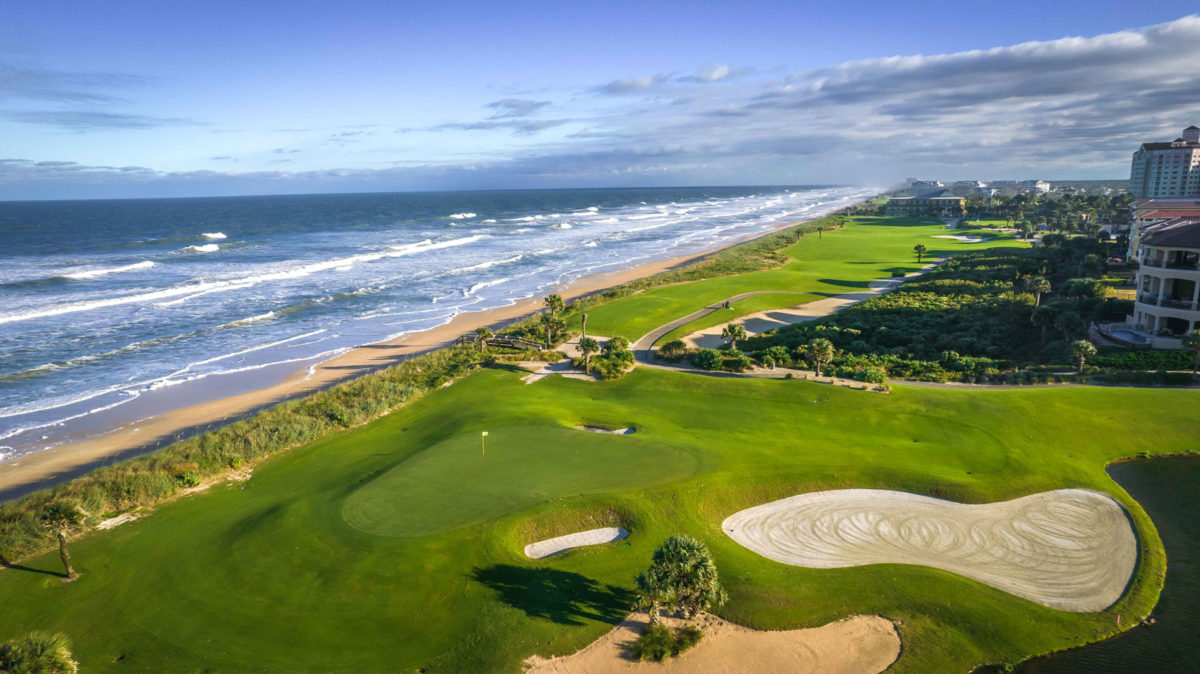 Bash at the Beach 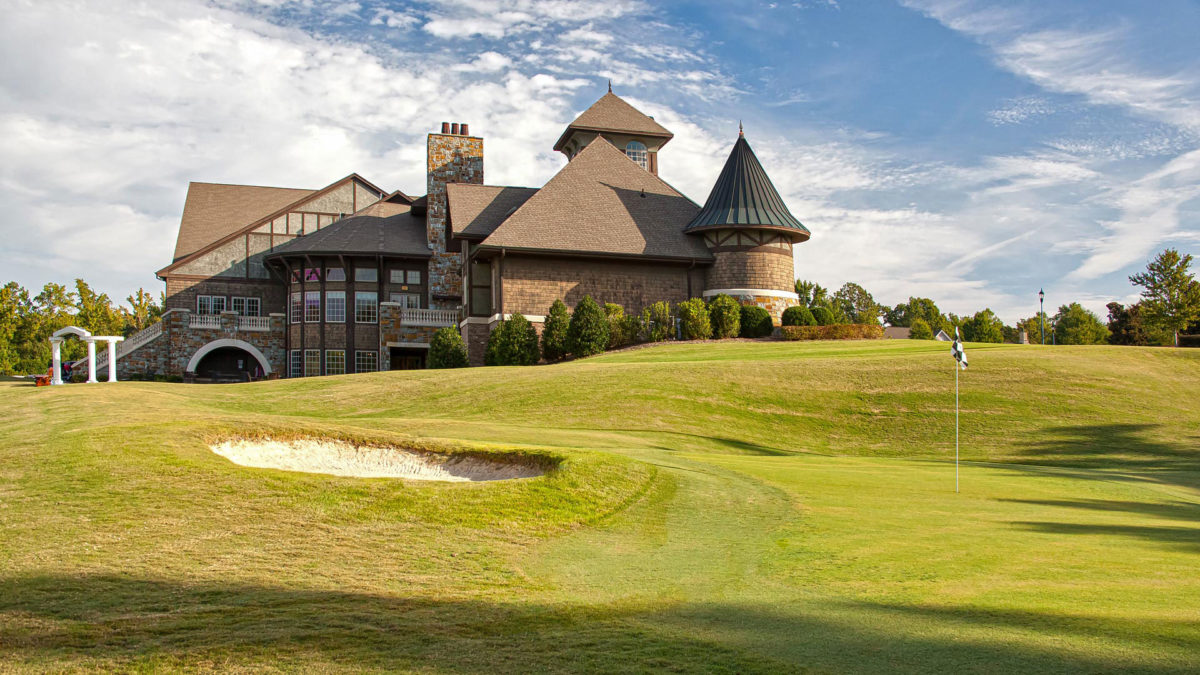 Swing For A Cause – 1st Annual Platinum Players Charity Bash 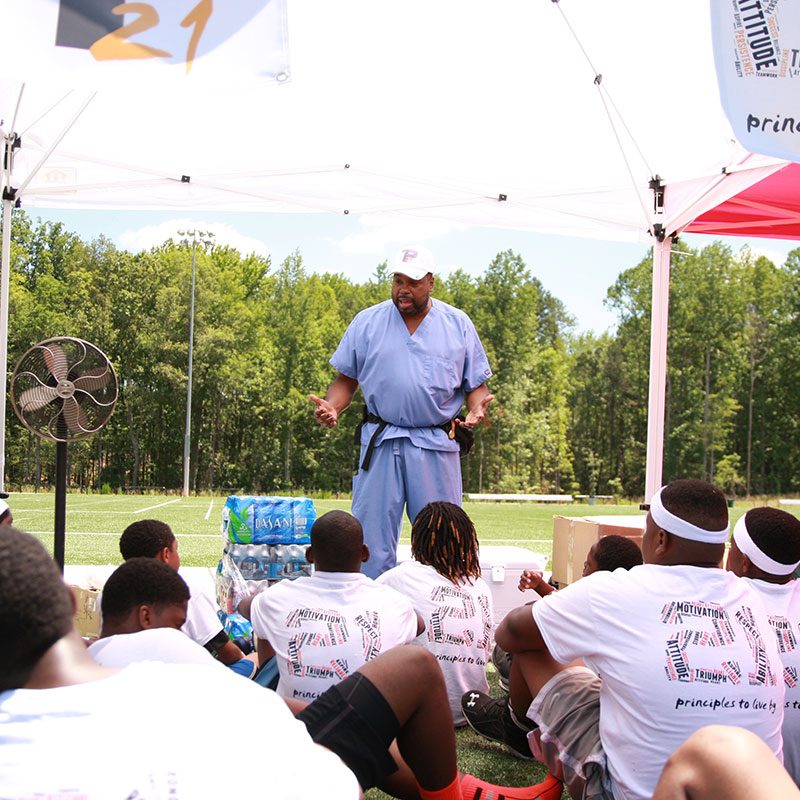 Phillip Crosby’s P21 youth program mentors youth to make positive choices in their lives, both at school and home. P21 also encourages participants to stay active through a variety of activities. 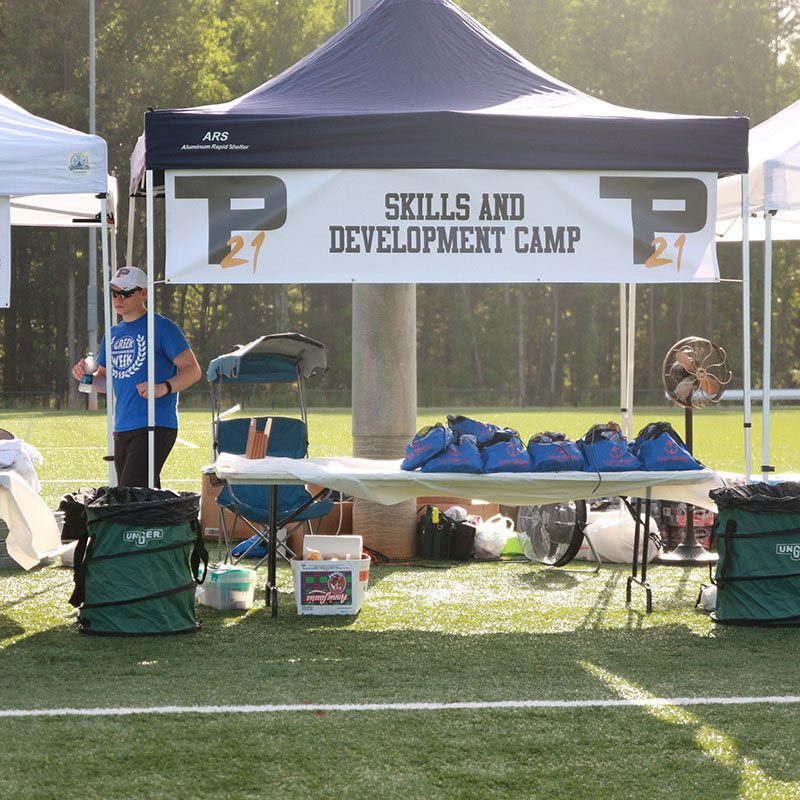 Just a few of the ways we raise money and donate resources for the betterment of our youth and community.

We Are In Need Of

Reach Out To Us 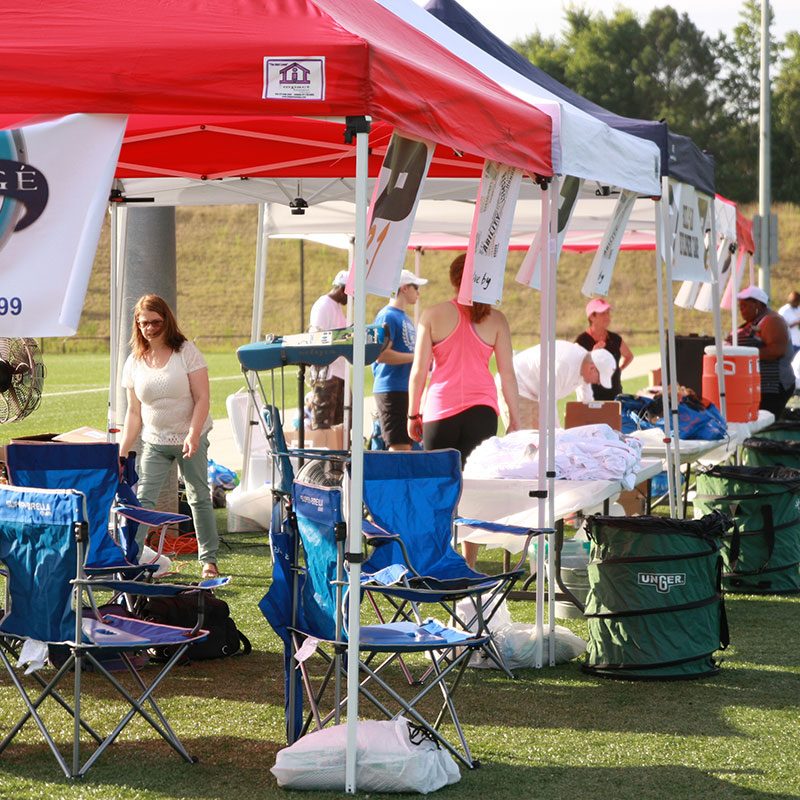